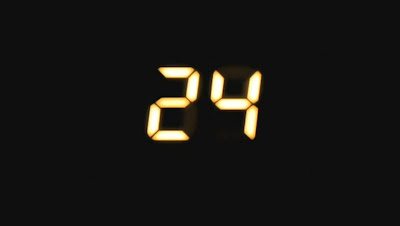 Oiy. Day 6 is four hours underway. And if you can say anything about 24, it delivers—not only plot, character and heart attacks, but also plenty of thought-provoking dilemmas, questions and topics. 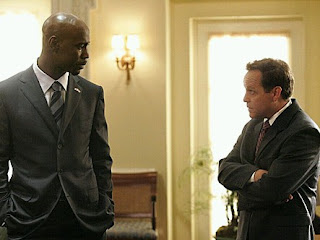 Most of the best of these first four hours have already been slathered across critic columns and entertainment mags, but personally, I’m particularly struck by the overwhelming setup of dichotomies posed by this season. For example, there’s White House Chief of Staff Tom Lennox who (according to one character) treats the Constitution “like a list of suggestions” and declares more than once that there is a price for security, while President Wayne Palmer declares there’s also a price for freedom—yet he's the one who wonders if he’s the right man for the job while Lennox tells him that’s an irrelevant question: he is the president. And then there's Lawyer Sandra Palmer (the President’s sister) who holds the ground on civil rights and moral ethics against federal agents who are “just following orders.” And there's also the people who see terrorists behind every Middle-Eastern face (and pummel them when they get the chance) and those who don’t—yet their good faith leaves them hostage to one. 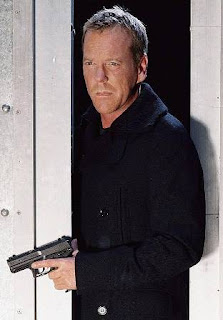 Then, of course, there’s Jack, who stayed alive two-years tortured in a Chinese prison because he didn’t want to die “for nothing” and sees the negotiation of his life in exchange for the death of a terrorist as a chance to choose to die “for something.” This is the same Jack who, after he escapes, utters “I don’t know how to do this anymore” when he misjudges a captive’s response to torture—to which terrorist leader turned peace-seeker (or as one character puts it, “terrorist turned statesman”) Hamri Al-Assad responds, “You’ll remember.” 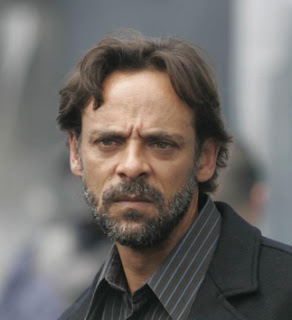 A slew of questions arise out of these juxtapositions and dichotomies. In the social and political arena, these questions are ones with which we’re all too familiar: How far should a country go to protect its citizens? How far to protect its freedoms? How much should we know about each other and those we live and work with? Do the ends justify the means? What does that do to people—both those who execute the means and those who are victims of those means? 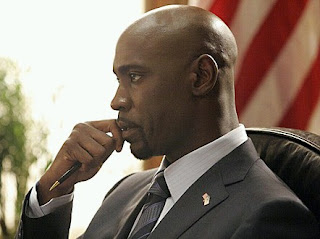 But these dichotomies and questions like these take us to deeper and more personal questions: What do we believe? What are we willing to stay alive for—or to sacrifice our lives for? How do we feel about and treat those who are different from us—either those who come from a different culture or country as well as those who believe differently from us? How well do we know those we live and work with? How do love and discernment balance? How much do we personally value security over freedom? Or freedom over security? And what do we do when we find ourselves in a position of power or responsibility that seems overwhelming and for which we aren’t sure we’re qualified? And how far would we go to protect our family?

And, as followers of Jesus: How does our relationship with Jesus call us to answer both the larger and more personal questions? And what if we aren’t talking about political freedom, but the freedom a relationship with God offers? Do we value the security of wealth, government or a myriad of other things this world offers over the often-risky freedom of a life in the Kingdom?

And these are just a few of the questions the first four hours of 24 is putting out there. And that’s just a few more reasons why this blogger gives this series a Season Pass.

(Warning: This series is extremely violent. Please use prayerful discretion in deciding what to put on your television screen.)